Each year, an estimated 7.9 million babies worldwide are born with birth defects, many of which appear healthy at birth and come from families with no history of the disorder. Many affected babies are not identified until the appearance of severe and often irreversible symptoms later in life.

Detecting a disease at an early stage can enable appropriate and timely medical intervention before more serious and sometimes irreversible health issues are caused.

Note: this test is considered a screening test, not a diagnostic test. Before making any treatment decisions, all patients/guardians should discuss their results with their healthcare provider, who can recommend confirmatory, diagnostic testing where appropriate. This testing service has not been cleared or approved by the US FDA and is not available in the USA. 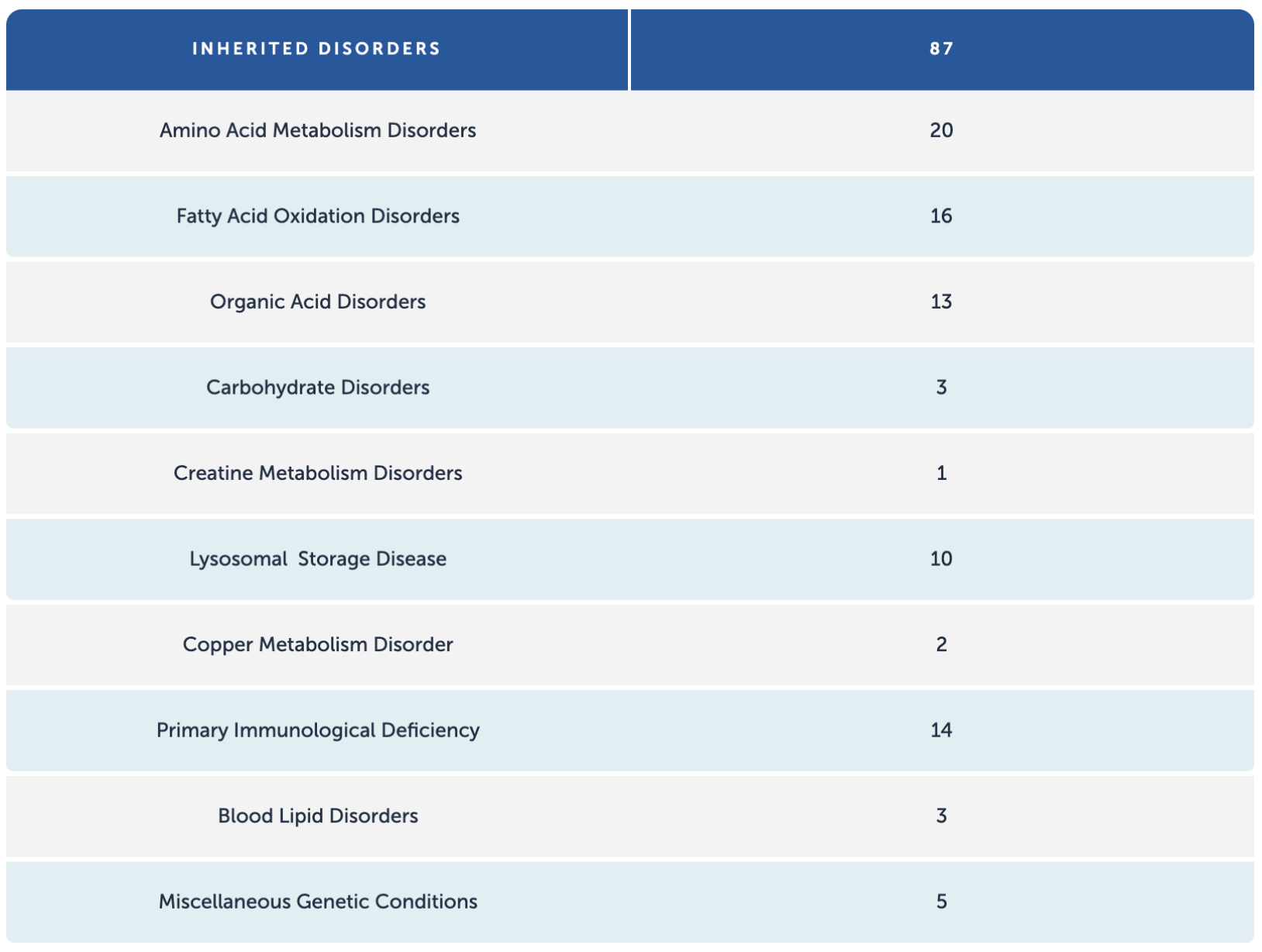 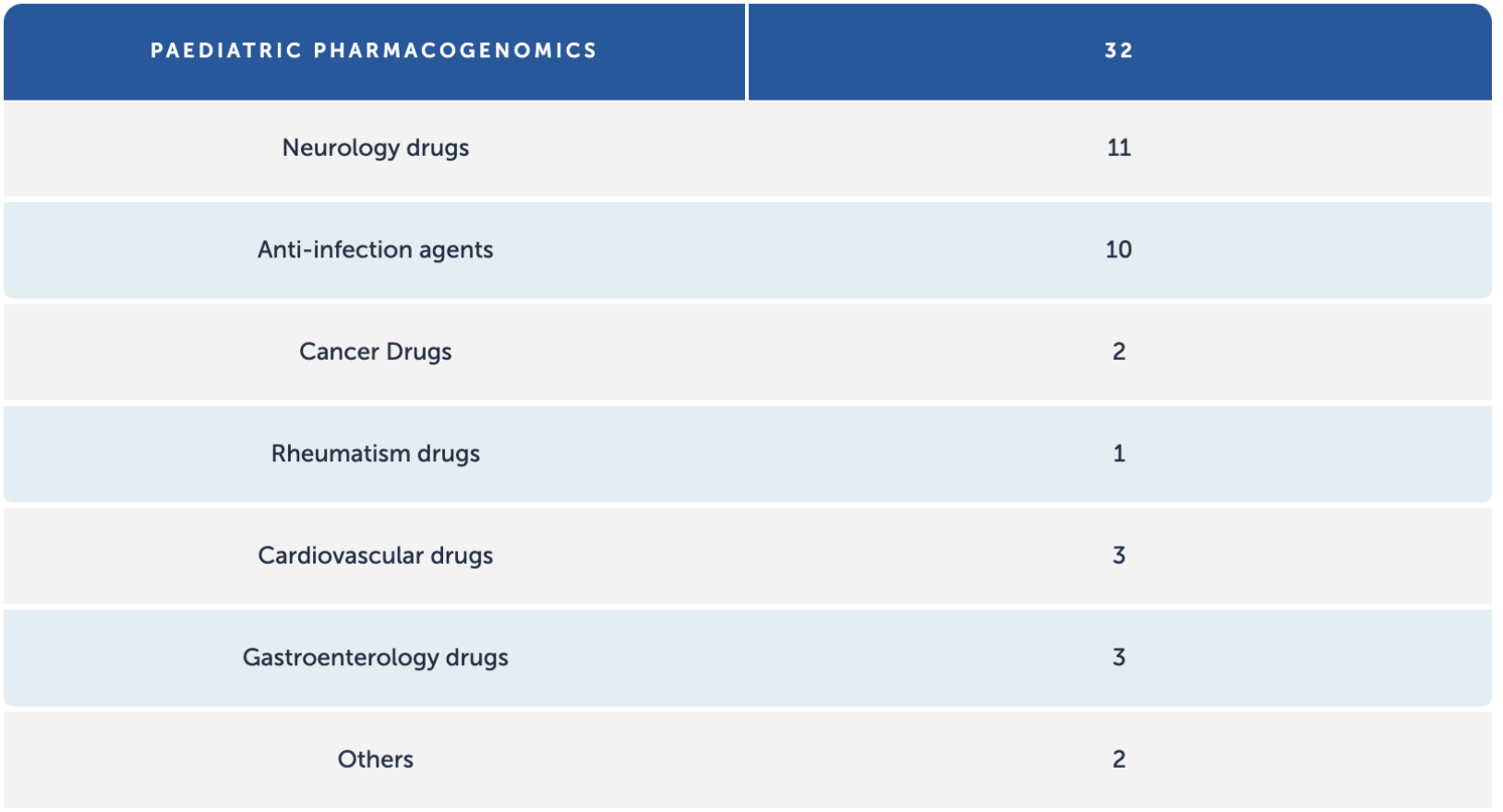